TESS launched on a SpaceX Falcon 9 Rocket. The TESS launch date is NLT June 2018 (the current working launch date is March 2018). Watch this space for upcoming information on the coordinates of the first TESS segment, and for links to other observational information and planning tools.

The TESS instrument is comprised of four identical cameras. Each camera has seven lenses, a package of detectors and electronics to detect transits of exoplanets around distant stars. The cameras each have a lens hood to help prevent stray light from other sources from entering lenses and distorting the light from distant stars that TESS will focus on. The four cameras are placed on a camera plate. The camera plate is enclosed by a sun shade to further protect the cameras from stray light.

The antennas on TESS allow for the transmission of commands to the spacecraft and instrument. Also, the antennas allow the TESS spacecraft to transmit data collected by the TESS instrument back to Earth for analysis. The large circular dish is the High Gain Antenna; the two smaller antennas are S-Band antennas. 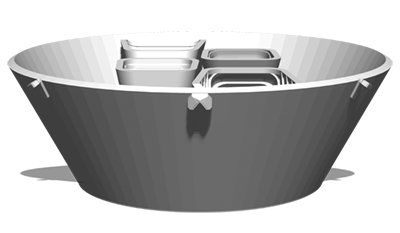 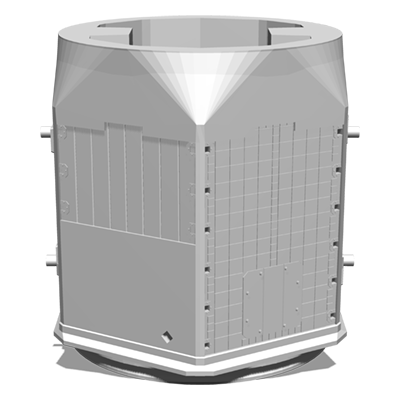 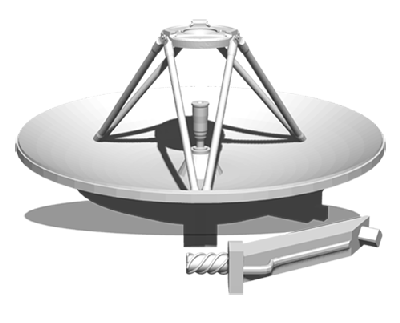